You can listen to Lezli’s first ever published story, “Idle Roomer”, here!

First published in Asimov’s, “Soulmates” was nominated for the Spanish Premio Ignotus Award, and the Australian Aurealis Award, before appearing in episode 307 of EscapePod, and then winning the Catalan Premi Ictineu Award.

You can listen to Mike Resnick & Lezli Robyn’s “Soulmates” here! 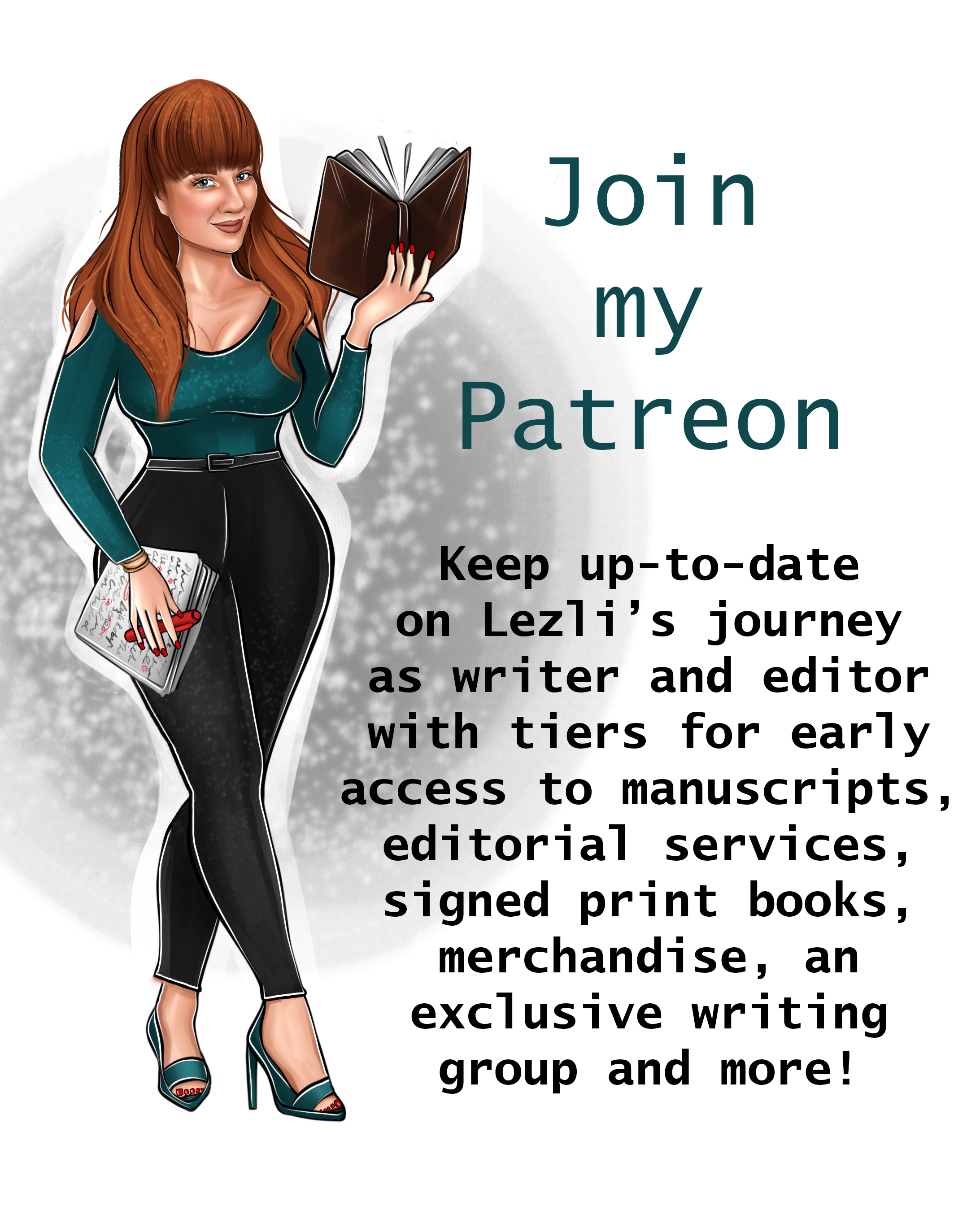